On Friday 5 September 2014, Assistant Minister for Infrastructure and Regional Development, the Hon Jamie Briggs MP, released for public comment, a proposed project appraisal framework, developed by the The Bureau of Infrastructure, Transport and Regional Economics, in consultation with state and territory governments.
This paper is described as the outcome of Australian, state and territory governments agreeing to consult to develop a more sophisticated and consistent framework to assess and evaluate major infrastructure projects.
Unfortunately, the consultation period has only been four weeks (closes 3rd October) and there appears to have been little real attempt to engage transport professionals, practitioners and other stakeholders - we only became aware of it, indirectly, a few days before the closing date.
The STCWA has made a submission addressing key issues in the appraisal framework (see below), but our primary concern is that all projects should be subject to objective appraisal and that there should be transparency (ie appraisals should be made public) - see http://sustainabletransportcoalitionofwa.blogspot.com.au/2014/08/lack-of-transparency-in-transport.html. 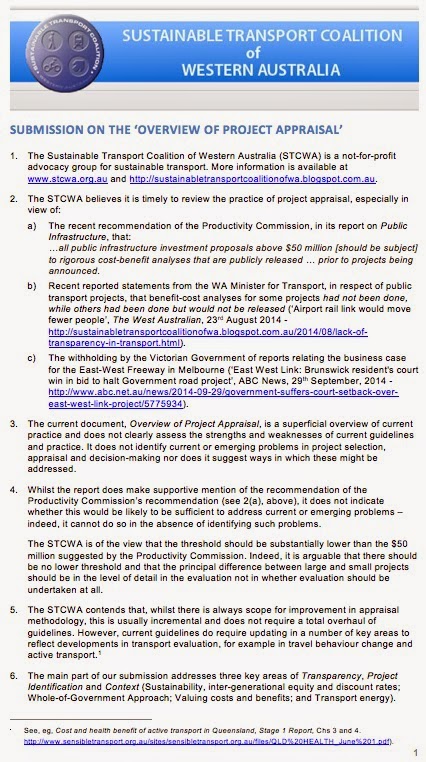 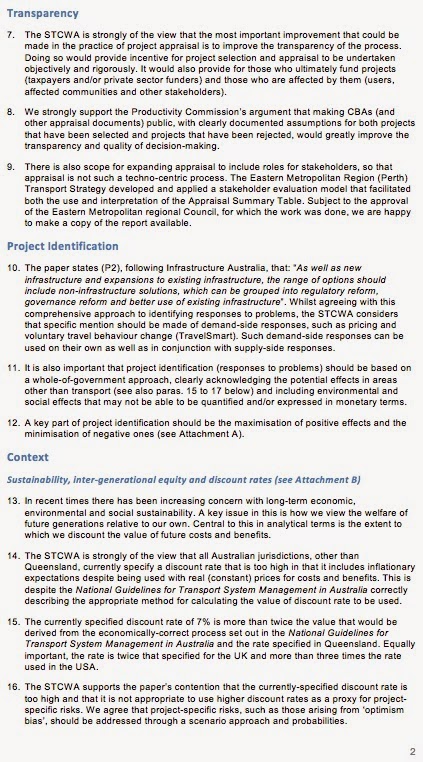 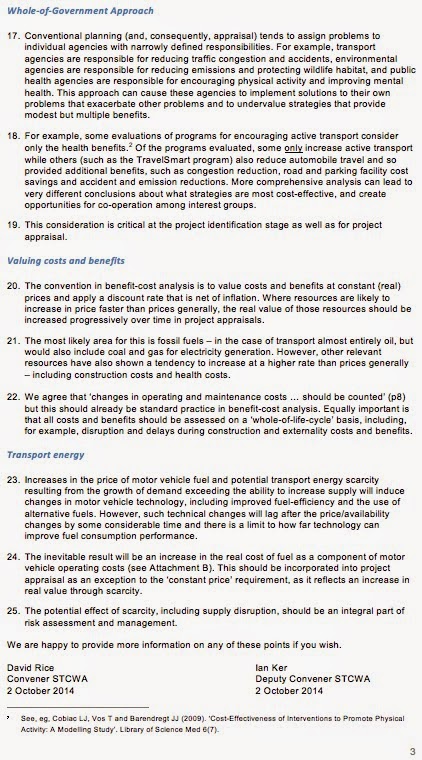 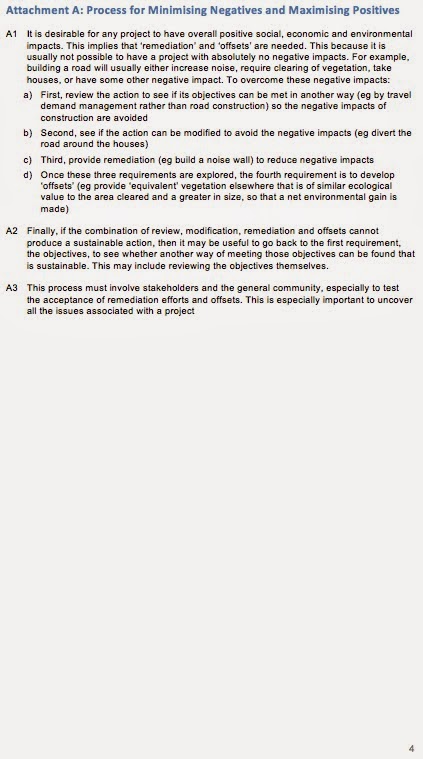 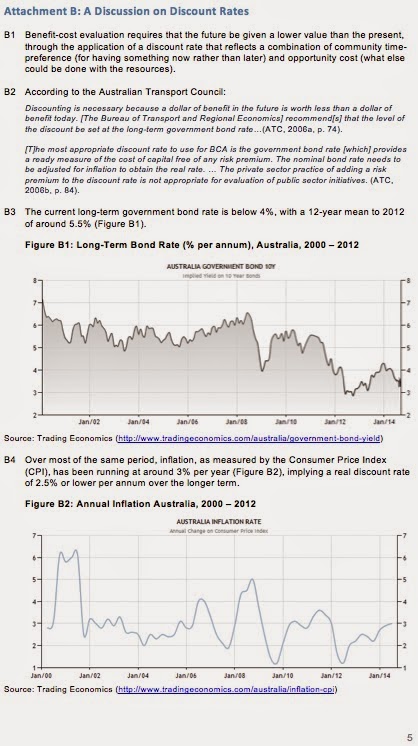 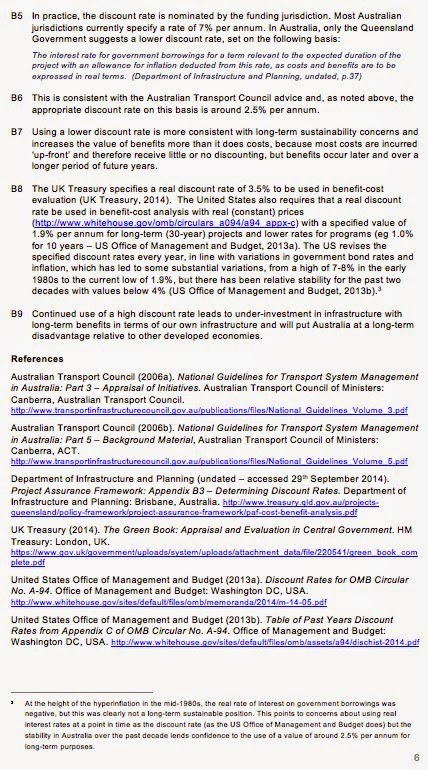 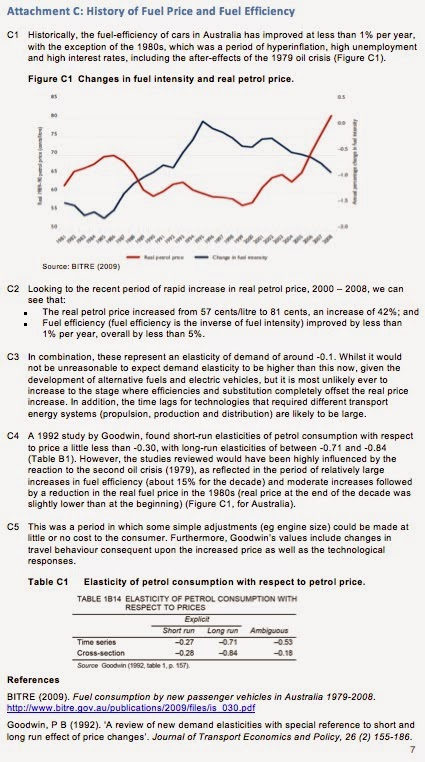